31st May 2007 supercell produces a tornado, fire and lightning

Michael, I returned back yesterday after what I thought was a pretty successful year chasing. Even the last day 31st May 2007 produced a tornado from a seemingly unusual storm chase event. The pictures from that event were rather spectacular including some unusual features such as smoke caught into inflow!

I probably require a little time to recover from this trip and it is a reminder as to how much energy is used up travelling and in the adrenalin! More pictures will be posted on the forum and also in the photography catalogue over the next day or so. 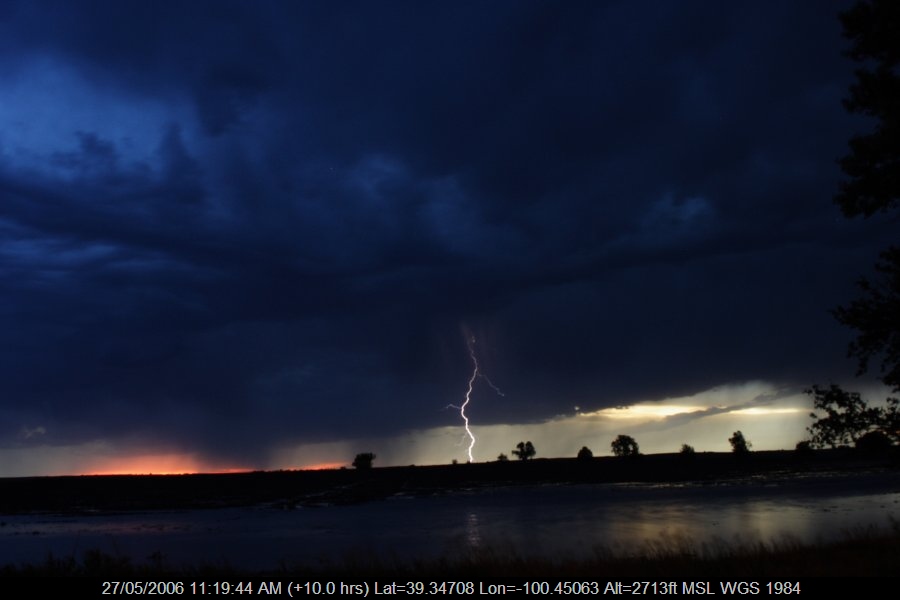